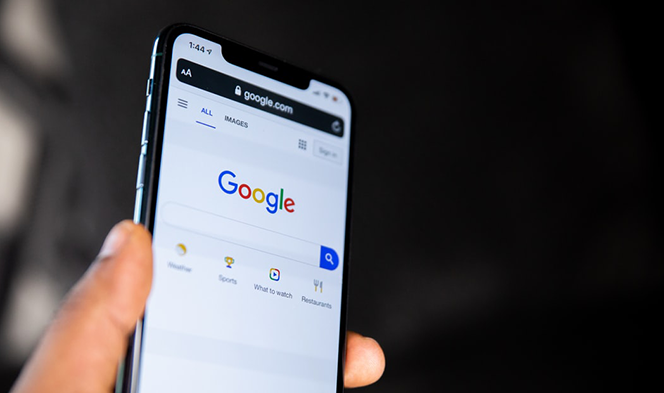 You know how when you look up a celebrity, or entrepreneur and their summary comes up? (On Google, where else?) That’s followed by their social media profiles. Imagine that for yourself!

Yep, Google has just rolled out what it is calling People Cards. Basically they are virtual visiting cards that appear simply when someone searches for you. Pandemic is truly taking the phrase, “necessity is the mother of all invention” to a whole new level. Since March, when the whole world went on a lockdown, Google has given us a streamlined messaging/video conferencing solution, and now this. This is not to mention the upcoming integration of Gmail, Chat, Rooms and Meet for Gsuite. (I already have Meet in my iOS Gmail app for my personal account.)

Zoom really got to Google. But hey, always happy for competition. And here’s a little observation: when things are built together keeping the other products in mind, they tend to work better. Zoom is great, and I am glad that Big Tech didn’t make it. But now Zoom is truly going to have to compete. How it does this, is a waiting game. But what better have we got to do except watch this play out anyway?

Keeping in line with the story of Google’s new found interest in its communication products, Microsoft had a bit of an internal reshuffle to pay close attention to Windows.

Windows is coming back under Surface chief Panos Panay for, yes I am going to say it, a better integration of hardware and software. I am a believer of the concept of these two things being created together and this makes me happy. Microsoft might finally be able to say the three magical words, “It just works!” to us. Yes, you did read that in Steve Jobs’ voice.

It was under the Azure team for the last two years because it was trying to divide the development under two parts: the core development with the cloud team and the apps, Start menu, and new features as a separate team. Needless to say, it has not been the greatest.

Surface is beautiful hardware that deserved a seamless software experience.

Big Tech often has similar products, but not equal market share. In the end it depends on whether each company can have the same priorities. Until they don’t, they might just keep competing and that’s a good thing.

Another important news from Google are the changes coming to Chrome 86 that is set to come out in October. In this version Google will test a new type of URL for a few users. Instead of showing the full URL, it will only show the domain name of a website. This is to encourage users to notice what the URL is and be more aware of who they are giving their data to. There are plenty of malicious websites which have similar URLs as popular brands and companies that trick users into trusting them.

With just the domain in the address bar, Google is hoping that it is easier for a user to notice if something is off when they see a different domain name than what they are used to seeing.

In sort of pandemic related news:

Here’s what the ride-hailing giant, Uber, is not able to hail:

Now those are some substantial accusations that I am talking about so let me get into the details as to how I came about this.

First of all, Uber is bleeding; financially. They lost $1.8 billion over the period of the last three months which is comparatively better than it’s previous quarter when they netted their loss at $2.9 billion. I know, right?

This kind of loss has justifiably put their shareholders in a constant (perpetual, since they’ve hardly been profitable) state of frustration, despair and mistrust.

While addressing investors on a call, Uber’s CEO, Dara Khosrowshahi, highlighted 113 percent growth over the year, despite the devastating state of Ubert, due to the increased demand for food delivery due to the global lockdown that happened in the wake of a pandemic.

Uber’s CEO added that the COVID crisis has moved delivery from a luxury to a utility in the same call addressing the investors and I completely agree with it. On-demand deliveries of food, groceries, etc. are going to be a big part of the redefined new normal.

And this is not the only thing that’s causing troubles for Uber as well as Lyft. Both ride-hailing giants were sued by California’s attorney general for not being able to comply with their new gig work law. They also lost their license in London following the ‘patterns of failures’.

Over all Uber’s act seems to be balanced out, of some sorts, as they recently acquired Postmates for $2.65 billions to expand their operations as well as launched their grocery delivery services in Latin America and Canada as a part of their Cornershop expansion.

This doesn’t mean that Uber is profitable, yet. They will have to come up with a solution to their ever worrying problems with ride hailing to make it in the good books of their investors and shareholders.

Hardly any week in tech is small. Tweet us at @biztechcs if you have anything you want us to cover.

All product and company names are trademarks™, registered®, or copyright© trademarks of their respective holders. The use of them does not imply any affiliation with or endorsement by them. 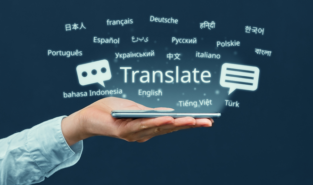 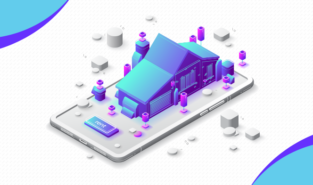 All about Travel App: Types, Features, and More