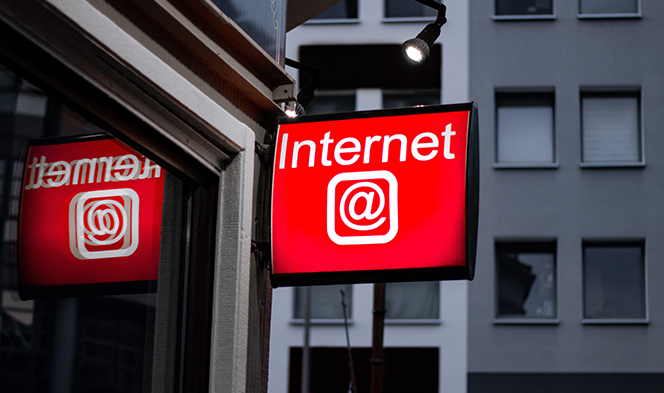 Exploring the Internet: A Game Changer

Internet Explorer. What a promising and inviting name. The product has been neither and you know I am not exaggerating. So why am I talking about it now, after all this time?

Well. it’s because Microsoft is very close to saying goodbye to it. To talk about it, let’s go back in time.

In 2015, my Windows 8 computer gave me a free update to Windows 10. With it came a brand new browser, Windows Edge. It was not a rebranding of Explorer, but a new browser. It was not the greatest. But it had some abilities. At the time, for me it meant being able to watch Apple events on it which Chrome or Safari for Windows didn’t support. I was stepping into my writing career and wanted to make tech my niche. This helped.

The jokes about Internet Explorer are never ending, just like the time it takes to load a webpage. Microsoft is tired of waiting and wants to permanently jump browsers; uninstall IE. This is what Microsoft’s blog post said:

There you have it. The Internet has changed since we were trying to use IE. And now IE is leaving us. A moment of silence for it while it loads that blog post.

In other internet related news of pages loading fast, Google will be adding a “fast page” label to Chrome for Android. Here’s a breakdown of all of that. People who make websites, you have your work cut out for you. End users, you will know exactly when a website wants you to have the best experience. A faster web experience on mobile is welcome as mobile is easily a premier entry point to the web for many.

In other news, Google Docs, Gmail, Meet and more services were out for a while on Thursday. Docs kept showing me the “Trying to connect” message. And I gotta say, same Docs, same. But soon peace was restored and I could finish writing this article. Pretty much all of my work depends on Google services and when they are down, it makes for a very long work day. But a rather free one. ¯\_(ツ)_/¯

In the new normal/pandemic things update, Zoom is coming to smart displays like Google Next, Amazon Echo and Facebook Portal. So you don’t necessarily have to be stuck to your desk. You can sit on your couch or cook in your kitchen, be wherever your smart display is. Definitely sounds like an underrated convenience. And is most certainly an interesting thing to note that Zoom even wants to do this, despite all the three displays mentioned above having their own video calling/conferencing services.

Zoom is popular and it knows it. It’s not afraid to show it can take over other companies’ hardware even apart from launching its own hardware.

Apple is now valued at $2 trillion! It took them only 24 months to get here after they hit a trillion. But the most controversial Apple news this week is about Fortnite. The details are in this video, the good, the bad, and the eye opening and all of it is not even about Apple.

And that is the story of the Internet today, saying goodbye to the way we began exploring it, and a cautionary tale of how things may change. The internet is incredible, it lets me do my job of writing these stories, it lets companies like Zoom be a household name in a matter of 6 months, and it got a company to a valuation of $2 trillion in less than 40 years. 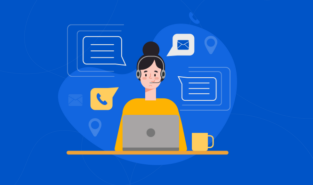 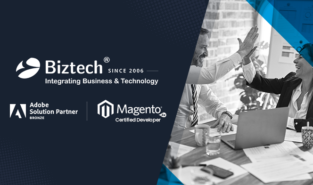 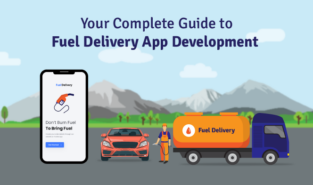