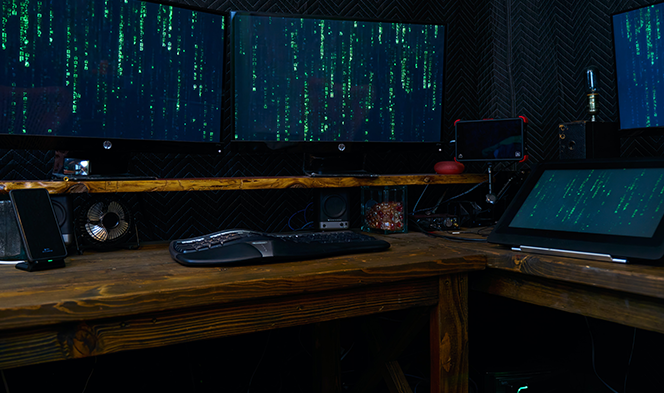 If you don’t look at tech for 2 weeks, it can be a lot to go through. So in this blog, we are going to narrow it down a bit and talk about really major things.

If I may make a slight comparison, for India, a big, all powerful company is Reliance Industries, a rough equivalent of big tech for the sake of this comparison. Reliance Industries is in the business of everything from fuel to entertainment. Reliance Jio Platforms, the company’s telecommunications offspring became popular in 2016 with its offering of 4G internet for dirt cheap prices across the country.

Google’s mission for quite a while now has been to get internet access everywhere. Google’s work in India has also been increasing over the years.

On 15th of July, 2020, Google announced that it is investing $4.5 billion for a mere 7.73% stake in Reliance Jio Platforms. It is almost a no brainer that their missions intersect and therefore this partnership was inevitable.

Their plan is to work on cheaper phones that put the internet and Android in the hands of millions of people in the country. Google already does this, by the way, with the Android Go version of their operating system.

What would it mean for millions of people to have access to the internet where previously, or well, right now, the concept of the internet is too complicated or out of reach?

Education is still inaccessible for many. Where formal education may be limited, internet access gives a place to get skills from. Skills, a different way to do things, and more. More exposure gives one the power to think from different perspectives and therefore change the ways one might be doing things.

Access to the internet gives the opportunity to put yourself out there for the world to notice. You can take your special skills and teach it to more people.

For Google, India has been a land of opportunities for a long time now. Sundar Pichai’s story of not being able to use a computer in India when he was in college comes to light when his mission now is to not let that happen to his home country.

Neither company is a stranger to big investments.

The other big news in tech today is the exact opposite of the hopeful one about the use of the internet. Twitter was hacked. The hackers took over very visible, verified accounts of celebrities, brands, and politicians to tweet out a Bitcoin scam. Read the tweet in the image below.

I don’t need to tell you how dangerous that is. Oh, and Twitter’s employee tools were used for the hack. The word ‘shady’ doesn’t even begin to cover it. The FBI has opened an investigation into the matter. It was really really bad.

Just a few weeks ago, we were talking about how Twitter was doing things the right way, and now this. The phrase ‘This too shall pass’ comes to mind and not in a hopeful way.

On a much milder note, compared to all of this, Gmail for GSuite is going to be home to Google Meet, Rooms, and Google Chat. Google’s communications platforms are finally streamlining. It’s a drastically different approach and dare I say, a welcome one.

In case you want to escape the pandemic, which is still going on, yes, here’s a totally wholesome website that lets you see the view outside windows from across the world. This is how I choose to spend my weekend.

Until the next one, folks.