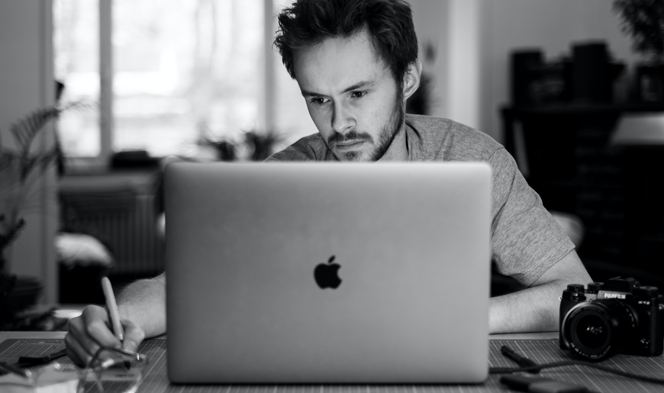 For the 4th time this year, this week was Apple week. Usually, iPhones are their primary product of the year but this year what the company did to the Macs is big!

Very confidently, and in typical Apple fashion, the first generation of the processor lands into three of their devices – MacBook Air, the entry-level MacBook Pro, and the Mac mini.

This change comes after 15 years of switching to Intel from Power PC. Apple has always talked about the tight integration between software and hardware, so this change is not too surprising. The M1 chip boasts of power beyond what Intel has ever dared to promise.

The company plans to transition all of its Macs to its in-house processors in 2 years’ time.

What we should mark is that Apple is not the first one to make a processor on the Arm architecture. Microsoft has made many attempts; part successful, part not. On the other hand, Apple has always been known for coming late to the party but in style. Their portfolio of chips is not even on the same level as the competition. Most of their devices follow suit. iPad has no competitor and the Apple Watch is light years ahead.

Before the launch of the M1 chip, predictions said that Apple will either boast of either battery or performance. But they did both, raising the expectations. (They did show off the performance with slightly vague charts, which we definitely notice).

The three machines they have launched are three rather different categories. MacBook Air is for the average user, the entry-level Pro for someone who wants a little more and knows what they are doing, and the Mac mini is for someone who needs power and no portability. The only difference between these three machines now is that the Pro and mini have a fan, or as Apple likes to call it, Active Cooling System.

For years now, MacBooks have been the computer to buy. We will now see if it remains that.

In things other than Apple, after 5 years of making us love it, Google Photos did us dirty. Starting 1st June 2021, Photos is scraping the unlimited from their unlimited high-quality storage option. While this will not affect the photos you have uploaded before that date, the photos you upload after that will only have the collective basic storage that Google offers for free. A pitiable 15 GB.

That’s a problem in itself. But a larger problem is that when it launched back in 2015, Google drove a lot of companies that offered such things out of business. Now that it has barely any competition, it’s going to start charging for the service.

At last, the too good to be true service has shown its true colors.
Apple and Google are always making news and this time the more helpful Google, not for the right reasons. Flutter VS React Native App Development: Which one to Choose