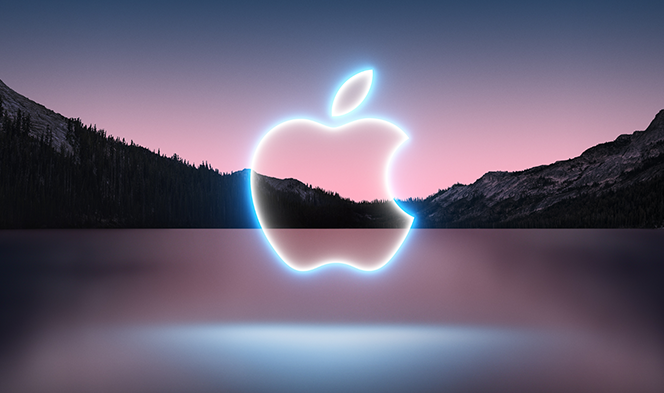 It is Techtember and that means only one thing – new iPhones. Just like clockwork, Apple announced their September event for the 14th with the title ‘California Streaming’. There is usually an event on the second Tuesday of September and the invites drop on the preceding Tuesday. And here we are!

The invite on the website shows off Apple’s AR prowess, with an illuminated Apple logo that takes into a beautiful nightscape that tells the event date. There is music that leads you up to the final date reveal. Like always, everyone has dug into the easter eggs, pointing at better HDR possibilities, always-on displays, astrophotography, and everything in between.

The rumored new gadgets are iPhone 13 series – a Pro, a Pro Max, a Mini, just iPhone 13 – AirPods 3, and Apple Watch Series 7. Along with that, Apple is also set to officially launch or announce the dates of launch for iOS 15, tvOS 15, WatchOS 8, and iPadOS, all of which were announced at WWDC in June.

The new phones, at least the Pro versions are rumored to be getting the iPad Pro’s ProRes 120Hz refresh rate, and perhaps an always-on display. It’ll be interesting to see how both of those things affect battery life.

Apple Watch Series 7 might have a refreshed design and is said to be running into manufacturing delays, so we will see when it actually comes out to the public. The design refresh includes flat edges and therefore slightly bigger screens. Apple Watch is one of the best wrist computers and now that Google is finally paying some attention to their watch platform, Apple needs to pull out all stops to maintain its market share.

The event will begin at 10 am PDT and 10:30 pm IST, and will be streamed live on Apple’s website and their YoutTube channel, as well as the TV app on iPhone, iPad, and Mac.

Tell us what features you are looking forward to in the iPhone 13 on our Twitter.