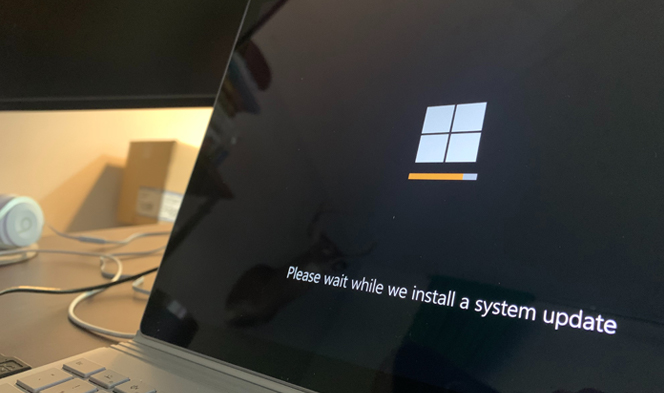 Microsoft Levels up to 11 with A Surprise and Snide

Microsoft unveiled the much hinted Windows 11 with a glitchy live stream. I managed to watch the stream on Twitter. Twitter is truly where it all starts and ends.

Back in 2015, Microsoft announced what was to be the last version of Windows, Windows 10. It was a free upgrade from Windows 7 and 8 – and 8 was a mess – so a welcome one.

As the pandemic hit last year, Microsoft saw sales numbers higher than before. Everyone needed a computer for entertainment, work, education, socializing, and everything in between. It brought their attention back to Windows, and Windows 11 is a direct result of that.

Codenamed Sun Valley, the new version comes with a “sweeping visual overhaul.” It is undoubtedly, quite beautiful.

The biggest visual overhaul is that the Start menu is in the center now. I switch between my personal MacBook and work PC multiple times, and the difference of where things are is just a little jarring. So for people who have used a PC for decades, this will take some getting used to. The downside is that you can’t pin the taskbar anywhere else on the screen now. It remains at the bottom. And on this taskbar reside the new Microsoft Teams, which comes bundled into your computer and is basically always on, making Skype a second thought that you have to download from the Store. Keeping in mind that we live in conferencing apps, the neatest addition to Windows 11 is a universal mute button that sits at the bottom of your screen.

The overall look and feel of the OS are fresh, with transparency taking a leap and consistently rounded corners. The dark and light modes are all better looking than the flat, colored slabs they look like in Windows 10.

Windows 11 ditches Live Tiles in the Start menu for Widgets, a swipe over from the left of the screen – unline from the right of the screen on macOS. Panos Panay, the chief product officer, called this pane a sheet of glass. It’s all just glass on the glass within a slab of glass and metal, really (or other materials depending on your brand of OEM).

Another major area that has changed, is the Microsoft Store. It is much better looking, actually works for something called app discoverability, and you can get traditional Windows app, PWA, UWA, and ANDROID apps on it!!

Microsoft, in a very calculated and smooth move, announced that developers can bring third-party payment systems and keep the entire revenue they make. Nothing goes to Microsoft. That really undercuts the way things work at Apple and Google.

Instagram as an app on the computer screen will make it so much easier instead of the much too large browsing experience on the web.

Windows 11 comes with inbuilt windowing snaps called Snap Groups, so you can have multiple apps, have them in groups, arranged as you like, and have them stay as you switch (virtual) desktops, as well as external monitors, or a laptop-monitor combination.

Satya Nadella, the chairman and CEO of Microsoft, a dual position that has only ever been held by Bill Gates, closed out the event with very thought-provoking lines. The creator is the sovereign and the user should have agency over how they use their personal computer. It was about as subtle as their design inspiration from ChromeOS and macOS.

The OS will land as a Windows Update on your device near the holiday season, provided it meets the required hardware requirements, and can actually update if you have an internet connection and a Microsoft account.

Those are a lot of ifs. But that’s how sales happen. And going by how Microsoft’s stock closed at just over 2 Trillion dollars yesterday – a very exclusive club – they know what they are doing. 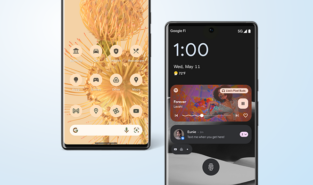 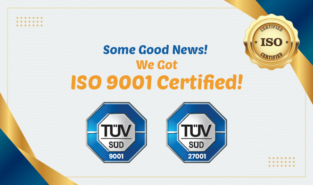